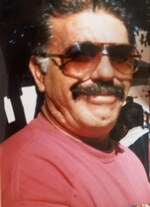 “Until we meet again”