To share your memory on the wall of David Nelson, sign in using one of the following options:

David was born in 1942 in Ligonier, Indiana to Margaret (Kelley) Nelson and Charles Nelson. His fond memories of childhood included, “family farms, lakes and rivers, woods, peacefulness, knowing everyone in town because it was small, and basketball.” In 1955, the family moved to Phoenix, Arizona, where David made lifelong friends at Camelback High School. David went on to live in Arcadia, California and Clearwater, Florida before enlisting in the US Army. He served three years as an in-air demolition technician in Germany where, as he later explained to his kids, he “jumped out of airplanes and worked on bombs.” During and after his service, Dave traveled around Europe with his best friend, Corky, later remarking on the “constant beauty and discovery and HISTORY around every corner!”

Upon returning to the United States, David settled in San Diego and became a pilot and flight instructor. In 1971, he met Therese Dennis, with whom he went on to share 48 years of marriage and raise five children. David provided for his family, first as a pilot and later as a trucker. The autonomy of trucking suited David, and he took great pride in his work. Always recognizable with his white beard, cowboy boots, and wide brim hat, he maintained a truck that was spit-polish clean. Co-workers knew him affectionately as Papa Smurf. And friends and fellow drivers over the CB radio may remember his earlier handles of “Gunsmoke” and “Ol’ Has Been.”

David had a deep appreciation for the natural world and recognized in it the generous abundance of a loving God. He anticipated and cherished the seasons as they unfolded in the landscape around him, collecting leaves between book pages and sharing stories of “pink skies” at dawn with his grandsons. He carried a tiny laminated quote about autumn by Lin Yutang in his wallet for years. He began every morning reading his well-worn Bible, marking favorite passages in the Gospels and the Psalms with underlining and exclamation points. Each year on Easter morning, he delivered Easter lilies to the doorsteps of dozens of family and friends around San Diego and always ended his circuit with mass at his local parish.

In lieu of flowers, please consider donating in David’s name to Mission Trails Regional Park, a natural refuge that David cherished.
Services will be held at a future date when we are able to gather again.

To send flowers to the family or plant a tree in memory of David Arthur Nelson, please visit our Heartfelt Sympathies Store.

Receive notifications about information and event scheduling for David

We encourage you to share your most beloved memories of David here, so that the family and other loved ones can always see it. You can upload cherished photographs, or share your favorite stories, and can even comment on those shared by others.

Posted Mar 18, 2020 at 01:40am
So many loving memories with my brother. Those memories are holding the pieces of my heart together.
Comment Share
Share via:
R

Posted Mar 16, 2020 at 06:25pm
My heart was blessed 25 years ago when the depth of his Faith and Love entered my life and touched my heart forever. He’s always been known and loved around here as MY UNCLE DAVID... I know he has already found my dad Up there (I never really understood how they could get along and understand each other) and they are both taking care of us! Thank you for letting be me a tiny piece of this wonderful story. Love u all... SO MUCH! 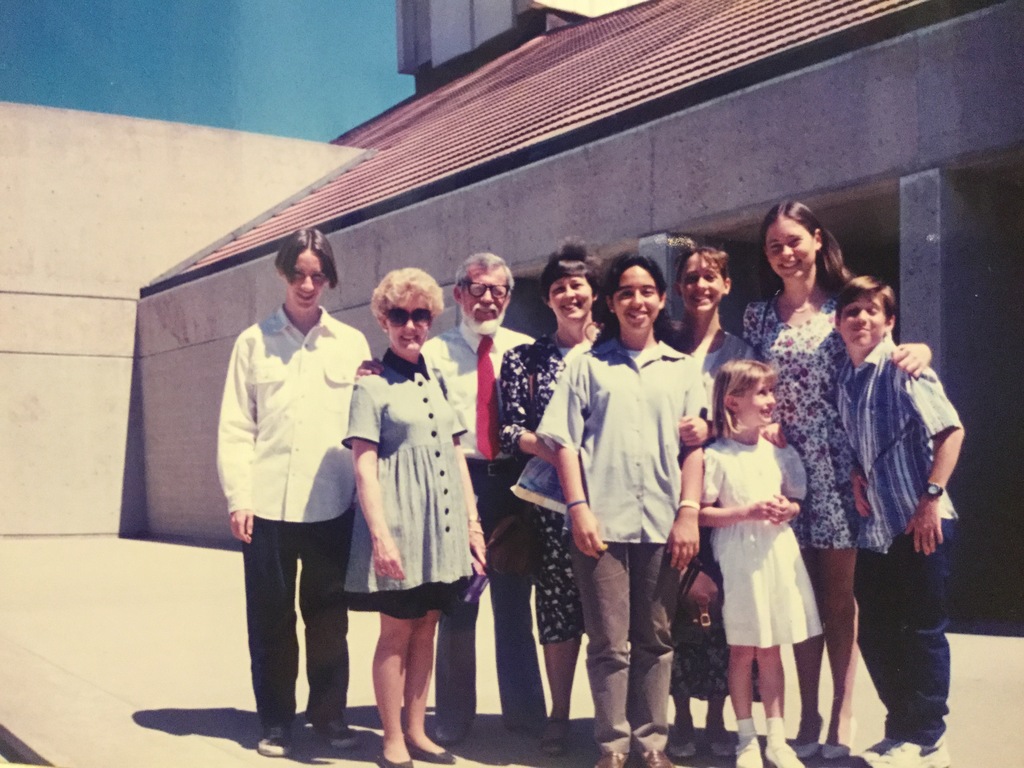 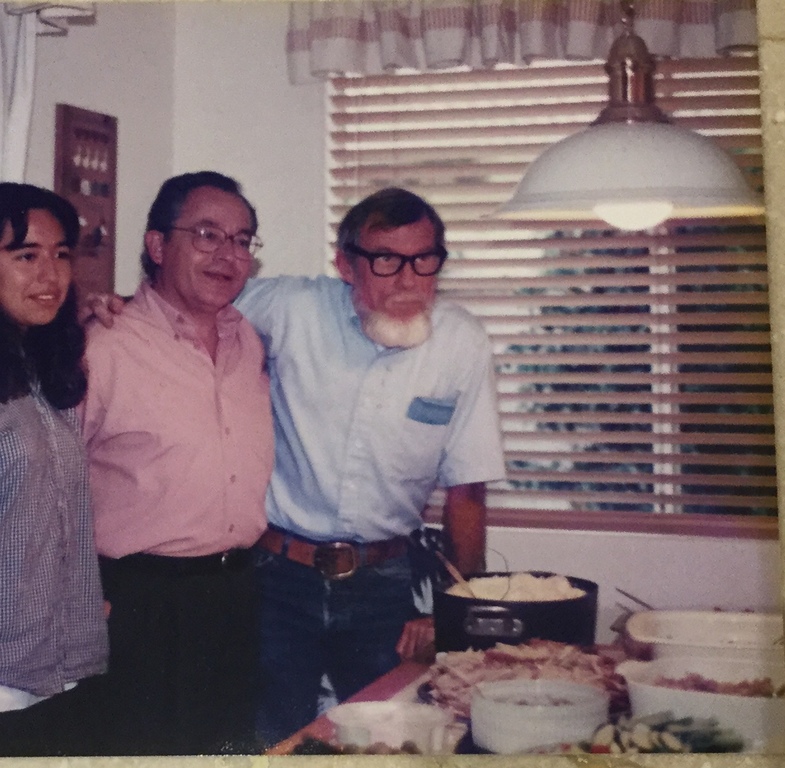 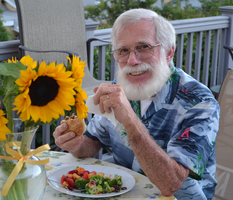 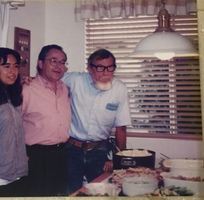 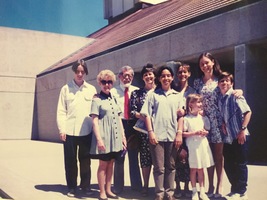 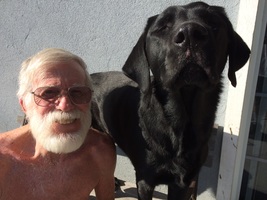