To share your memory on the wall of Kathleen Purcell, sign in using one of the following options:

Provide comfort for the family of Kathleen Purcell with a meaningful gesture of sympathy.

Kathleen worked as a preschool teacher at Sullivan Preschool and San Carlos Methodist Preschool and was Co-Director of the Play Center at UCSD Medical Center from which she retired in 1985 and married Frank Purcell. He preceded her in death in 1997.

To send flowers to the family or plant a tree in memory of Kathleen Jewell Purcell, please visit our Heartfelt Sympathies Store.

Receive notifications about information and event scheduling for Kathleen

We encourage you to share your most beloved memories of Kathleen here, so that the family and other loved ones can always see it. You can upload cherished photographs, or share your favorite stories, and can even comment on those shared by others.

Posted Apr 10, 2020 at 08:59am
Kay it was so nice to meet you. Thank you for your kindness and laughter. Gods Grace be with all your wonderful family as you Rest In Peace

Posted Apr 07, 2020 at 11:08am
Remembering you Mom in our minds and in our hearts forever. You were the best mom anyone could ever ask for. May you rest in peace, we love you. 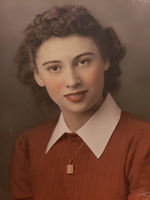 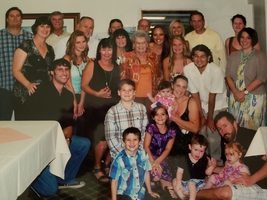 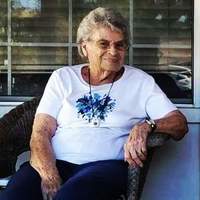